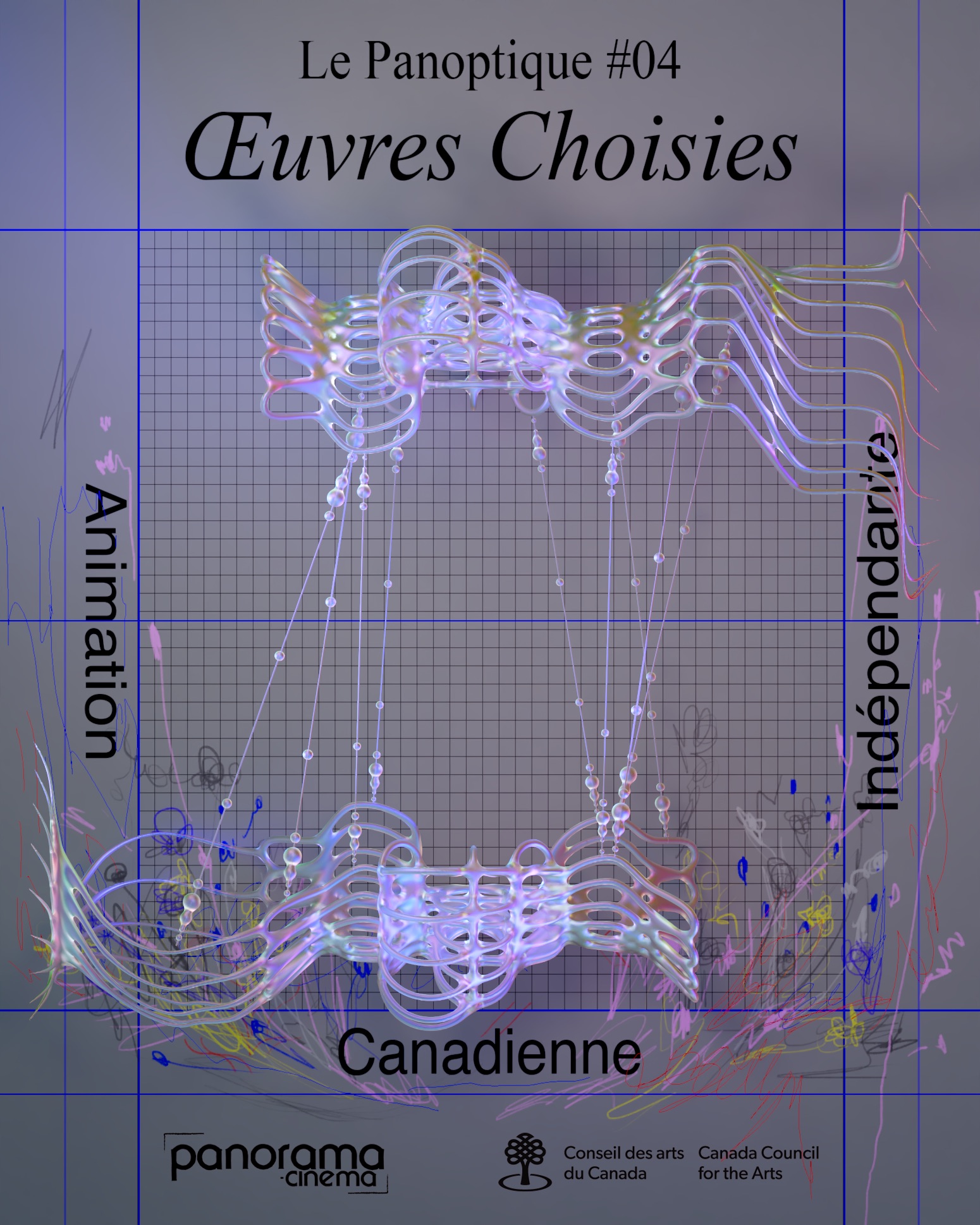 This collection of shorts includes films pulled directly from texts in this issue, but also others which demonstrate the spirit of Canadian independent animation which inspired it.

This collection of shorts includes films pulled directly from texts in this issue, but also others which demonstrate the spirit of Canadian independent animation which inspired it. The opening film, Begone Dull Care 2015 by B.C. filmmaker and educator, Paul Johnson, is a modern re-interpretation of an iconic and fundamental National Film Board of Canada short film, Begone Dull Care (1949), by legendary animators Norman McLaren and Evelyn Lambart. Begone 2015 is itself an acknowledgment of the presence and prominence of institutions like the NFB in Canadian independent animation, while highlighting the particular freedom of creativity and self-driven content that bubbles beneath the history of such institutions.

Artist run centres such as Calgary’s Quickdraw Animation Society, the Toronto Animated Image Society, the Winnipeg Film Group, and the Atlantic Filmmaker’s Cooperative in Halifax are the institutions of the independent ecosystem, providing access to education and equipment for independent artists to pursue their practices on their own terms, as well as distribution services to ensure these films have access to the presentation circuits such as galleries, festivals, and publications such as this. Each centre is represented in these selected works.

SCENES FROM A GROCERY

As important as this infrastructure is to independent animation, it all comes down to the filmmakers. Each director featured here have spent the past decade or so creating work within this ecosystem and represent a diverse range of technique, geographical area, and point of view. There is a bent toward experimental work as it is my view as a programmer that one of Canada’s strengths remains its exploration of non-narrative filmmaking methods, as it was in the McLaren era. My hope is that this film list will support a full snapshot of Canada’s indie animation scene while communicating the effervescence which has carried it along to this point.